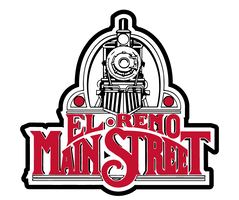 The Burger Day Festival is a tribute to the fried onion hamburger, cooked daily in El Reno since the early 1900s.

In Hamburgers & Fries: An American Story, author John T. Edge describes the history of El Reno’s fried onion hamburger.  Edge tells of Ross Davis who owned and operated the Hamburger Inn on Route 66 in Downtown El Reno. Davis began making fried onion hamburgers in the twenties during the depression. Since onions were cheap and meat was expensive, Davis would add a half shredded onion atop a five-cent meat patty and smash the burger with the back of his spatula. It made the burger look bigger while adding a tremendous amount of flavor.

John T. Edge explains how a local businessman and his idea became what is El Reno’s local delicacy, “Like other iconic American dishes, the taste for burgers laced with onions was wrought during days of privation. Eventually, acquired taste spurred localized tradition.”

In 1988, the El Reno Main Street program was established to promote downtown revitalization. Part of any revitalization program is defining what your community is known for, what makes it special and unique. What your community offers that no other community can offer. The first Main Street Director, Carolyn Howard, met with downtown business owners and citizens to ask them, “What is El Reno known for”? The response was unanimous, “Fried Onion Hamburgers.” At that moment El Reno Main Street became the creator and organizer of this now-famous festival where 20K people come to see and taste the 850lb fried onion burger that is cooked by our El Reno Fire Department's off duty firemen. They have given of their time for many years. 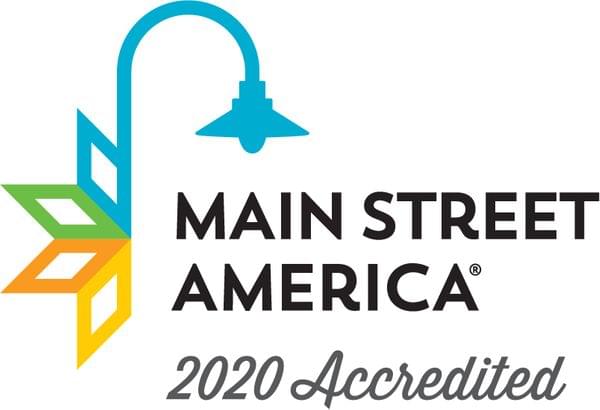